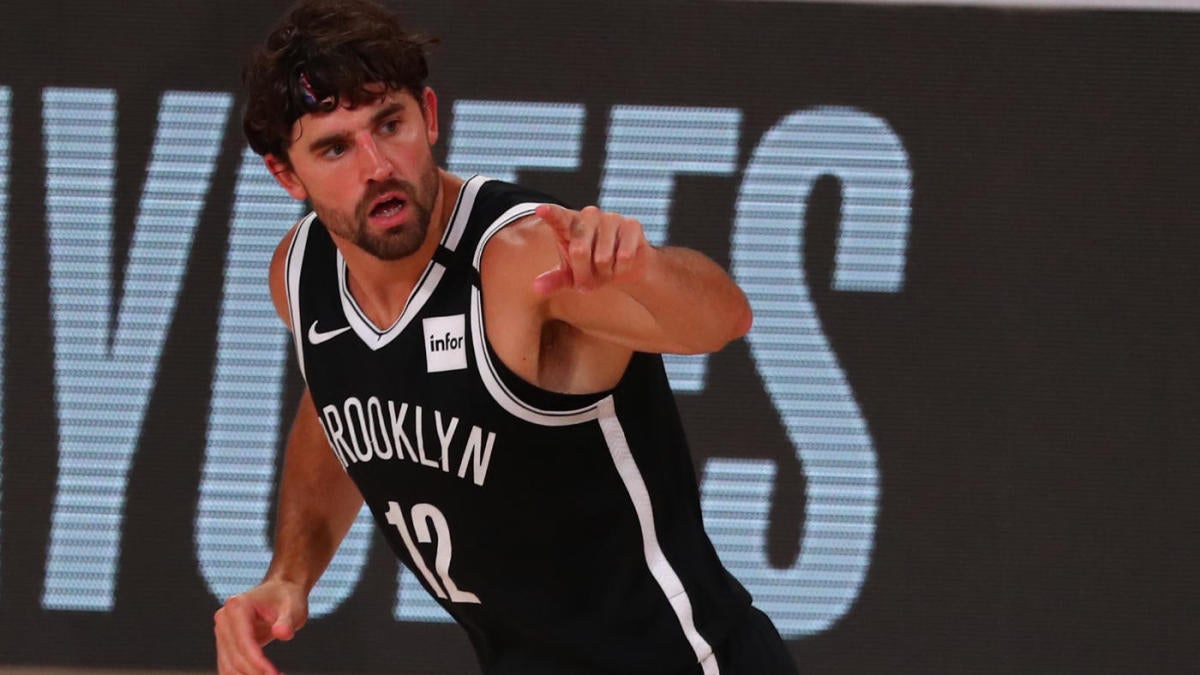 The Brooklyn Nets got embarrassed in Game 1 of their first-round series with the Toronto Raptors, but came back in Game 2 determined not to let that happen again. But while they played much better, it ultimately wasn’t enough as the Raptors pulled away down the stretch to win 104-99 and take a 2-0 series lead.

That puts the Nets in a really tough spot, as only seven teams in the past decade have come back to win a playoff series after going down 2-0. If that wasn’t enough bad news, they also learned shortly after the game that they’ll be without Joe Harris moving forward.

“Joe Harris has left the NBA Campus in Orlando due to a non-medical personal matter,” the Nets announced on Twitter. “The status of his return will be updated as information becomes available.”

It’s not clear what Harris is dealing with, but hopefully everything is OK with him and his family. That is always the most important thing, but especially during these times.

Players who leave the bubble for excused reasons must quarantine for at least four days upon returning, and with series going every other day in the bubble, that means Harris will miss Games 3 and 4 at minimum. Unless the Nets are able to pull off a huge comeback and push this series to six or seven games, which seems unlikely, Harris is probably done for the season.

This is yet another blow for a Nets team that has been decimated by injuries and COVID-19-related issues this season. Kevin Durant, Kyrie Irving, Spencer Dinwiddie, DeAndre Jordan, Taurean Prince, Wilson Chandler and Nic Claxton didn’t even travel to the bubble, and they’ve been fielding a team made up largely of replacement players.

Expectations were understandably low considering the circumstances, but the Nets have impressed since the restart. They went 5-3 in the seeding games, including a shocking win over the Milwaukee Bucks which was the biggest NBA upset in nearly three decades. And on Wednesday, they nearly evened up their first-round series with the No. 2 seed Raptors.

But as admirable as their effort at Disney has been, they’ve just lost too much talent to hang with a top playoff team for an entire series, and that problem will only be exacerbated with Harris’ absence. He’s their best shooting threat, and was huge in the first two games of this series, averaging 16.5 points and 10.5 rebounds on 58.3 percent shooting from 3-point land.

Ben Simmons on why he’s DPOY over Rudy Gobert: ‘He guarded me … I had 42 and apparently I’m not a scorer’

Ben Simmons on why he’s DPOY over Rudy Gobert: ‘He guarded me … I had 42 and apparently I’m not a scorer’