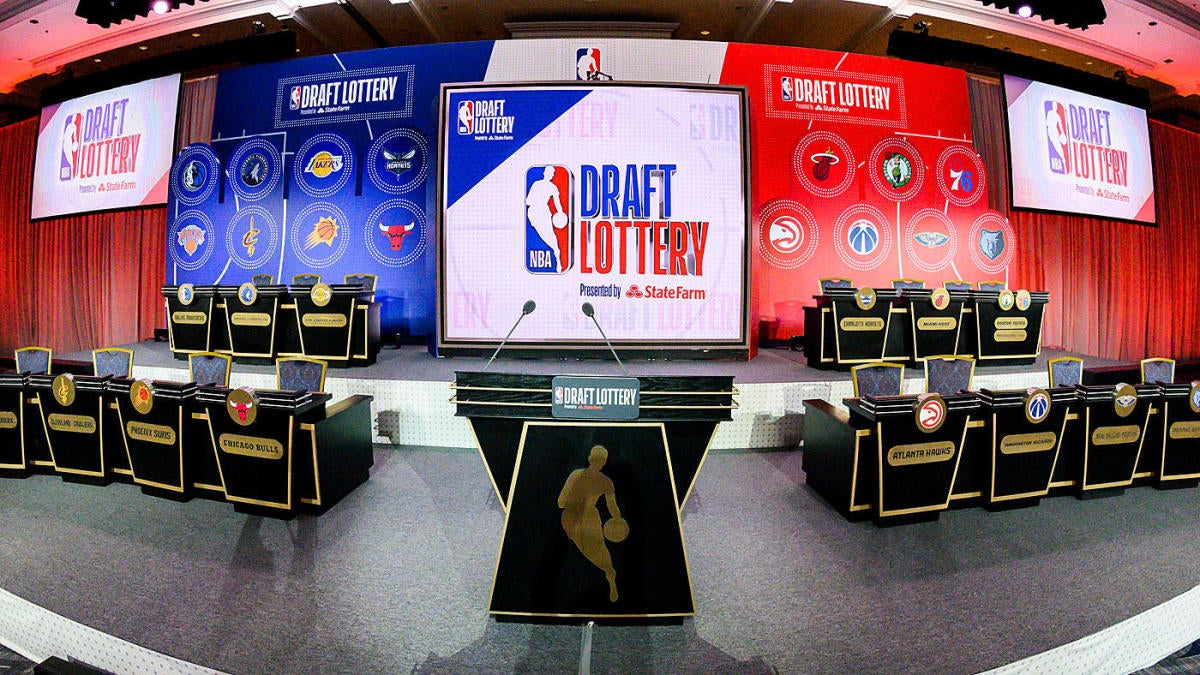 The Golden State Warriors won NBA championships in three of the last six seasons, and yet they have the best odds of securing the No. 1 pick in the 2020 NBA Draft. Whether or not that level of fortune comes to fruition will be decided Thursday in the NBA Draft Lottery

The Warriors have 14% odds of winning the rights to draft No. 1, the same as the Cleveland Cavaliers and Minnesota Timberwolves — all of which had the three worst regular season records this season. The flattened (and shared) odds is part of a reformatted, flattened lottery system in place for the second consecutive season. (Replacing the old system in which 25% odds were given to the team with the worst record.) The remaining 11 lottery teams have decreasing odds all the way down to 0.5%.

Below is everything you need to know ahead of Thursday.

In the flattened lottery system, the odds of a team moving up outside the top three — as compared to year’s past — is higher. But it’s still relatively low, considering the chances one of the top three teams has, with the teams with the three worst records accounting for 42% of the total odds to win the No. 1. (Nonetheless: Yes, Memphis, I’m telling you Lloyd Christmas style that there’s a chance. Just don’t bank on it!)

The New Orleans Pelicans won the lottery last year, despite having just 7.50% odds of winning the lottery. So anything is possible.