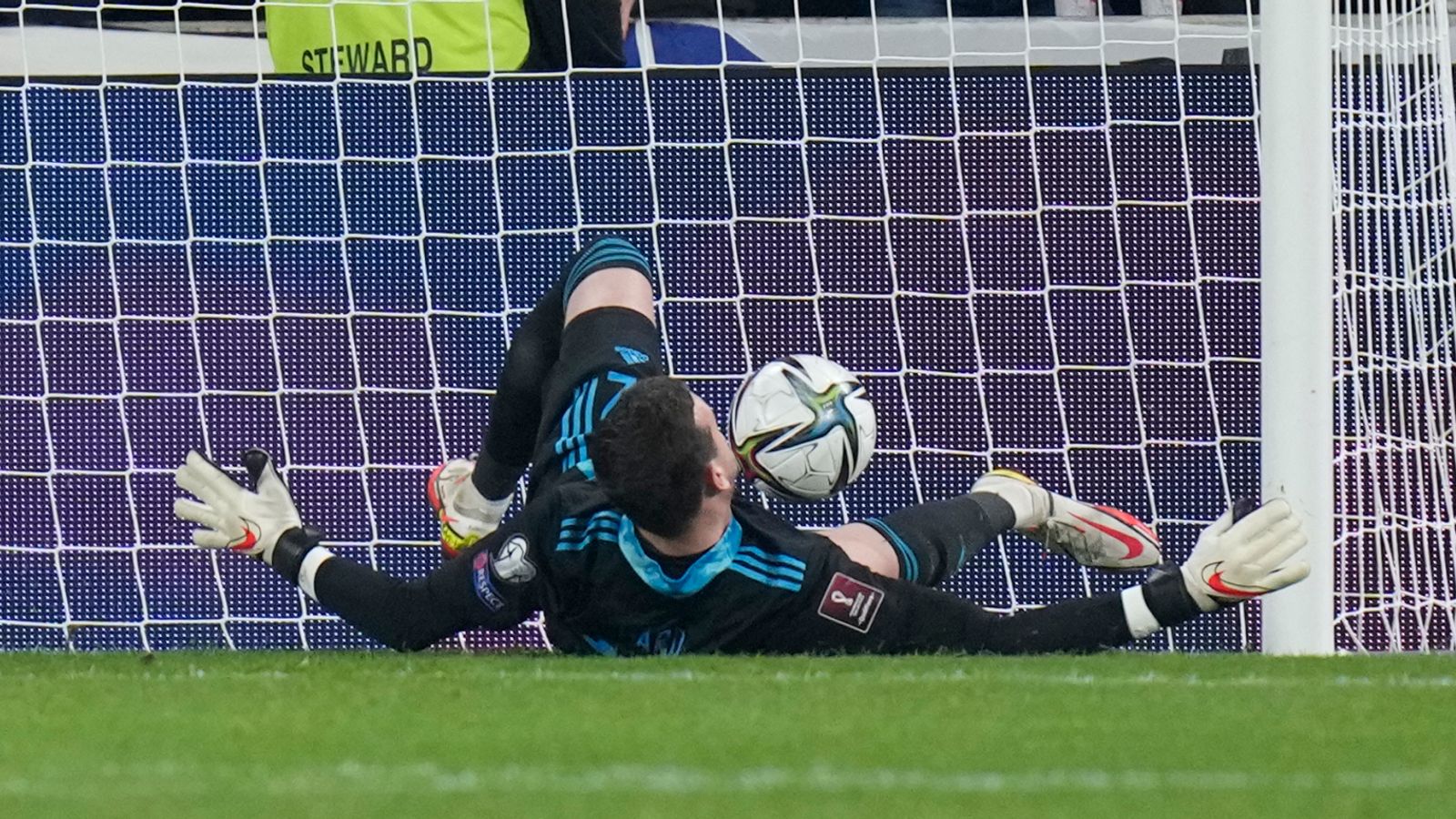 Dan James scored a crucial equaliser for Wales in a 2-2 World Cup Qualification draw with Czech Republic to spare the blushes of goalkeeper Danny Ward.

In a game that was being billed as the play-off for second place in Group E with both teams level on points, Wales played bravely in Prague and got a deserved lead through skipper Aaron Ramsey on 36 minutes.

However, a defensive lapse just 106 seconds later allowed Jakub Pešek to draw the hosts level when firing home a rebound after a Ward save.

Ward was left even more red-faced four minutes after the restart after miscontrolling Ramsey's backpass and getting the final touch on the Czechs' second goal.

However, James secured the point Wales more than deserved in a thrilling contest.

The draw leaves Wales and the Czech Republic locked on eight points behind runaway group leaders Belgium - and the Dragons still have a game in hand on their rivals.